“It is with the reading of books the same as with looking at pictures; one must, without doubt, without hesitations, with assurance, admire what is beautiful.” 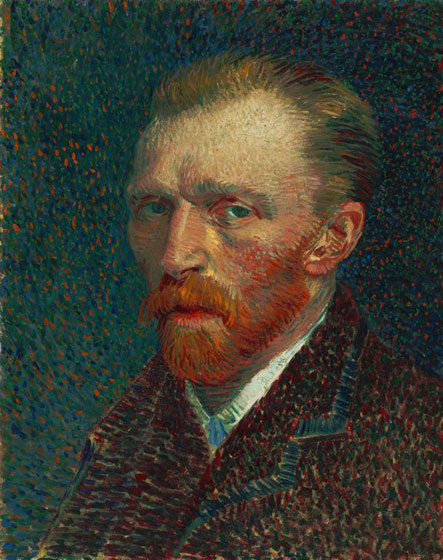 The artist Vincent Van Gogh (1853-1890) is one of the most beloved artist across the world.  Before deciding to be a painter in 1880, he was an art dealer, teacher, and preacher. Very few people knew his work, and he only ever sold one painting, he was often alone and had was struggling with himself and had himself institutionalized do to depression. In his early works were very dark instead of using used light and bright colors. However, it wasn’t on till he moved to Paris in 1886, he learned to paint portraits and use color. During this period, he created at least twenty self-portraits. In the last years of his life, he created paintings that one day would become some of the world most influential masterpieces. 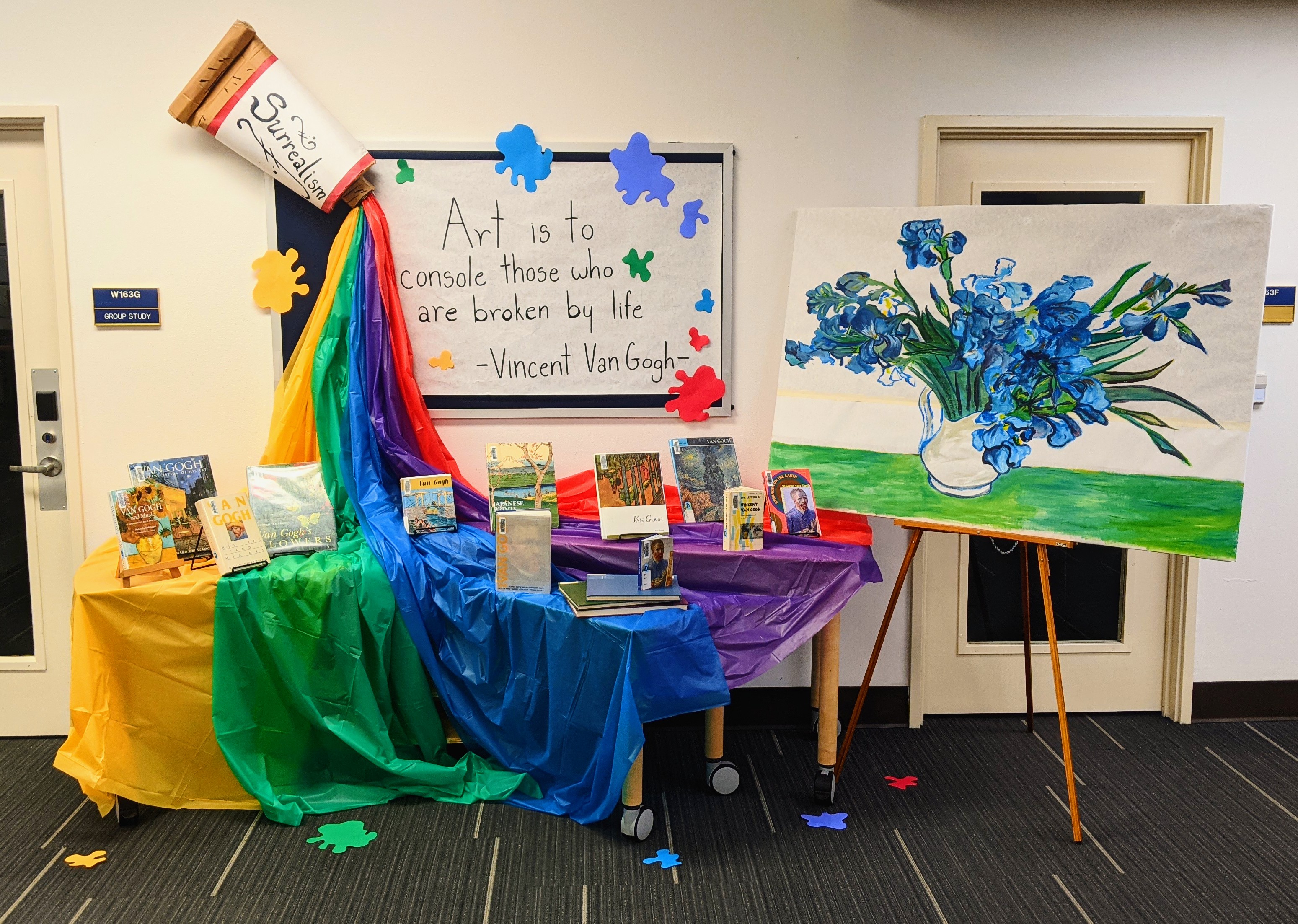 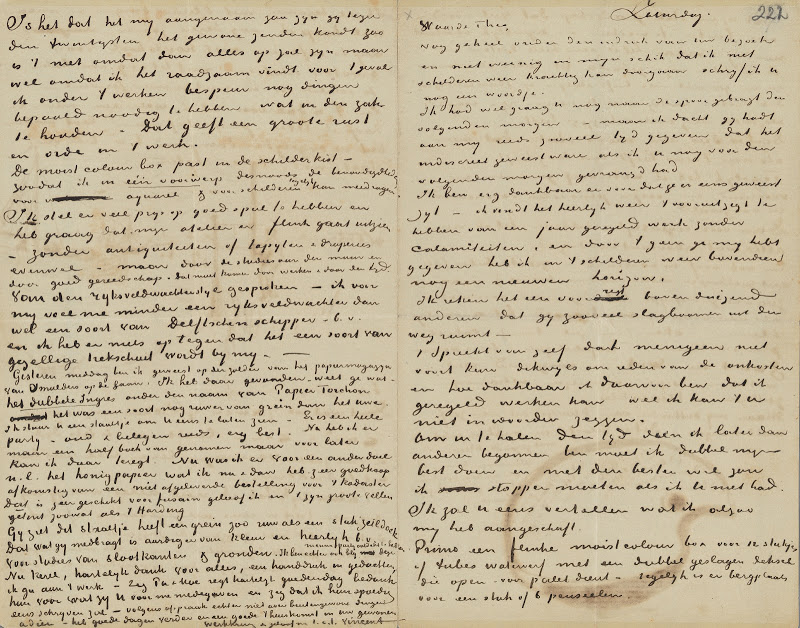 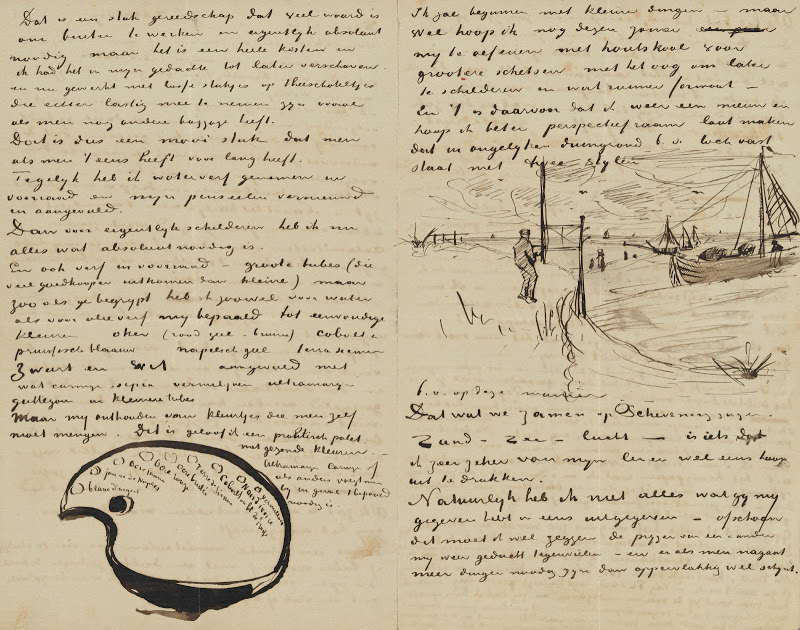 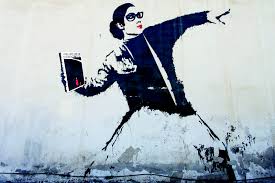